What are Non-core Assets?

Non-core assets (sometimes known as non-operating assets) are assets that are no longer considered core to a business’s operation or are no longer in use. This could include property, plant and equipment, an associate, or equity method investments, among other assets.

Any type of asset that is not considered necessary to a business’s core operation can be a non-core asset. This could even be an entire subsidiary company or an investment in another company. A company may sell or spin-off a subsidiary entity to raise funds or to make it more efficient.

Non-core assets are particularly common in manufacturing when product lines change or there is a variation in the type of item being produced, and equipment that was previously used is now sitting idle. Natural resources bought for manufacture that is no longer required would also be considered non-core.

Real estate and land that is no longer being used are also good examples of non-core assets. If a housing developer owns a site for which they cannot get planning permission, it would no longer be considered necessary to the operation of the business and could be considered non-core.

It is subjective to the company whether they consider an asset to be core or non-core. An asset that is core for one company may well be non-core for another. An agribusiness may sell some scrubland that it considers non-core to a housing developer that purchases it with the goal of developing it into a housing estate, who would then consider the land to be core.

This can be summarized as follows: 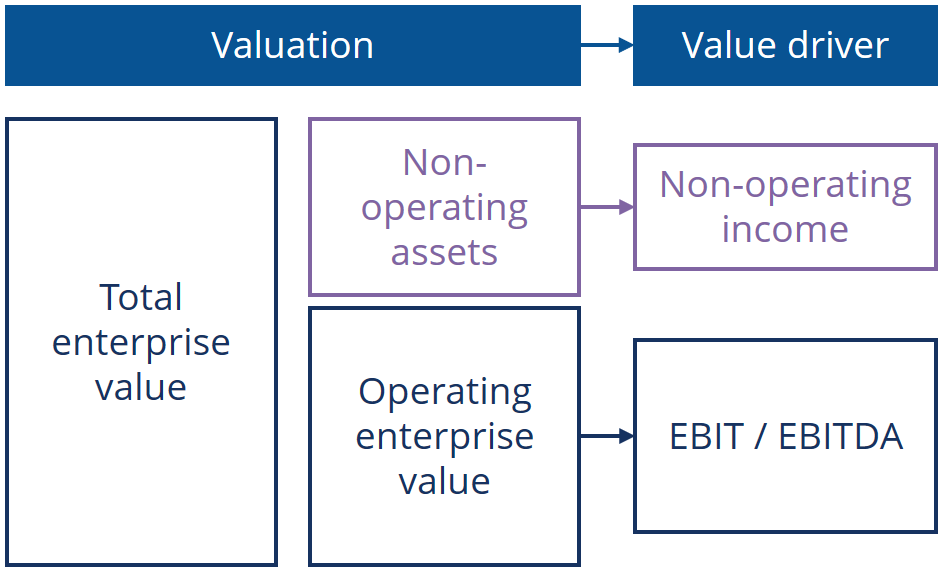